The mother’s birthday cake failed, and the husband makes the child cry after pointing out the mistake.

A mother who baked a cake for her friend’s son said she left him crying after not seeing the obvious mistake her two-year-old son made.

Iona Sugden made a sponge for her friend Katherine to celebrate her son Freddie’s second birthday.

Confused by the end result, the 30-year-old husband called her husband into the room to show his efforts, but to show greater control.

When Jonah tossed the cake, he forgot to flip the bread and mistakenly decorated everything the wrong way, meaning it didn’t look like either of them.

The mother of one of the Corshams in Wiltshire said: “Poor Freddie cried when he saw the cake. I think it was too much for him.

“It was a marble cake with all the different colors. I spent a few hours on it and was really confused so I called my husband to have a look.

“He looked once and said he understood what was wrong, right? I was a bit impressed by his comment and I said ‘right ?!’ Said.

He simply replied, “He’s back,” and I didn’t think he would believe it.

“I had to leave the room because I was very frustrated, but finally I started to laugh. I thought I couldn’t be bothered.

Iona, a business analyst, celebrated Freddie’s birthday with her two-year-old daughter, Nina, in Katherine and Freddie’s garden before the UK lockout began.

After sharing the wrong image online, it turned out that Iona wasn’t the only one suffering from temporary “number blindness.”

He added: ‘I had to share a photo because it made me laugh when I looked back.

“But what I find interesting is that 50 percent of Facebook comments are seen immediately, and 50 percent said they are sure what is wrong or what they are looking for.

I’m definitely not the only one.

Did you see the error? Let us know in the comments. 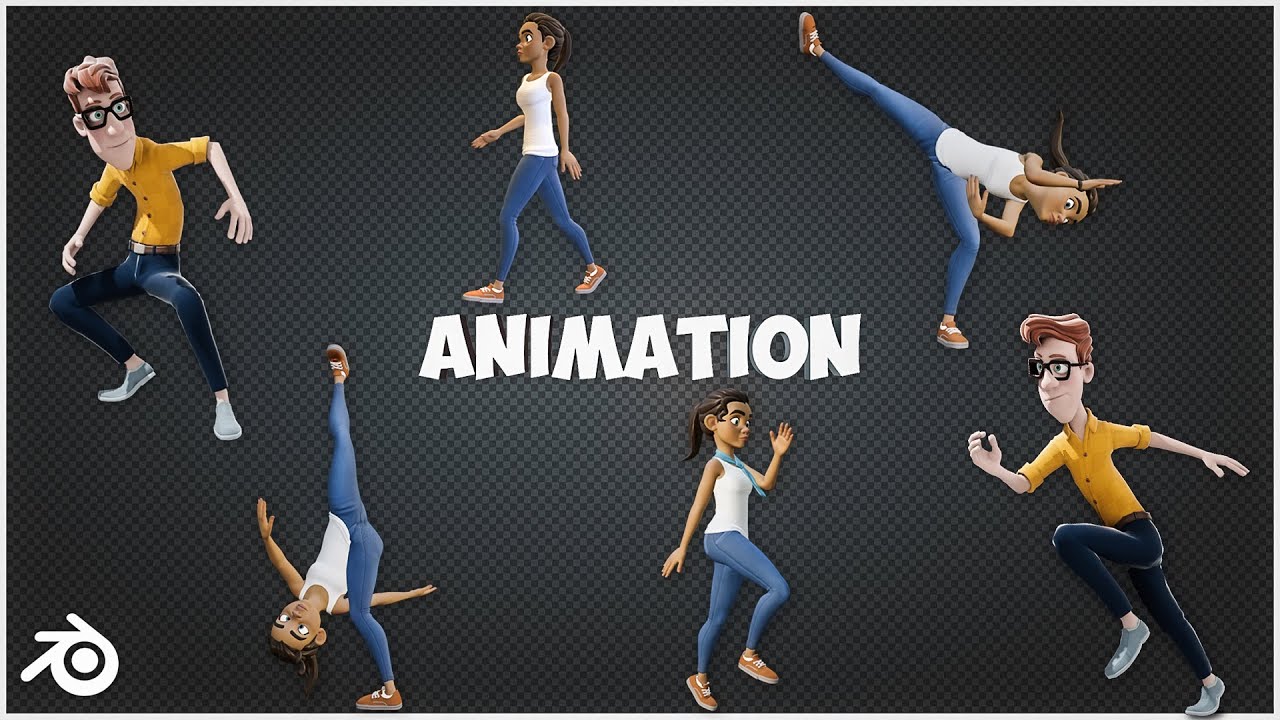 Become a PRO at Animation in 25 Minutes | Blender Tutorial

Learn the fundamentals of Animation in this Beginner Blender Tutorial The first 1000 people who click the link will get...