One of the world’s largest aircraft was severely damaged after it ran off the runway during a failed emergency landing in Russia.

Miraculously, no casualties were reported on the aircraft or on the ground despite the fact that part of an engine crashed into the roof of a warehouse near the airport on Friday.

The An-124 Ruslan cargo plane was immediately in trouble and lost radio contact after taking off from Novosibirsk airport in Siberia.

The colossal Soviet-designed aircraft with 14 crew members inside spun before the forced landing, skidding off the runway and causing damage to the front wheel and left wing.

According to witnesses, smoke was coming out of one of its jet engines when it landed.

The plane stopped about 300 meters from the runway at the city’s Tolmachevo airport.

The plane appeared to have trouble gaining speed on takeoff, witnesses said.

It then spun and landed in several minutes, reports say.

“After the aircraft’s engines began to smoke, there was an explosion, then a fragment of the engine blades fell into the warehouse,” a viewer told the NGS news website.

“There were no victims.

“The warehouse roof, racks and internal communications were damaged.”

The videos highlighted the affected Antonov on his approach and emergency landing and the images show him abandoned at the airport.

The aircraft is the world’s heaviest military aircraft in use today.

It is not clear what cargo was on board, but the flight was destined for Austria.

The plane belongs to the Russian airline Volga-Dnepr Airlines.

The Transportation Investigation Committee said the plane was heading to Vienna, the Austrian capital.

Two minutes after takeoff, “the aircraft made an emergency landing at Tolmachevo airport, and as it landed, the plane rolled off the runway.

“There were 14 crew members on board.”

A preliminary case on security breaches has been opened under Russia’s criminal code.

The airport was temporarily closed and six flights were diverted to Barnaul and Kemerovo. 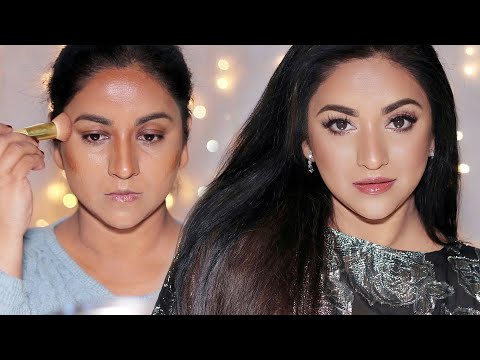 Cat Introductions: Good First Impressions are a must!