How LE CREUSET is Made – BRANDMADE.TV 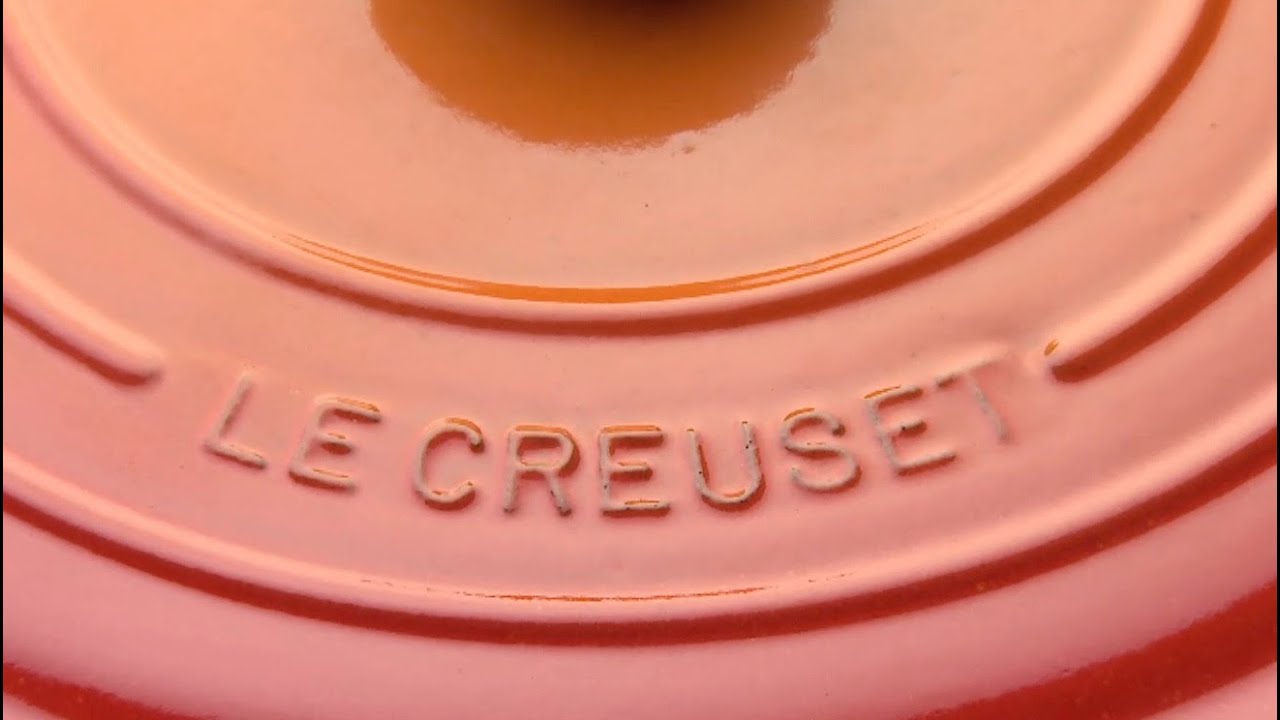 BRANDMADE.TV shows you how the iconic LE CREUSET cookware / bakeware is made

Le Creuset is made by hand at their factory in Fresnoy-le-Grand France.

From 1935 to 1945, Le Creuset began to develop its product ranges: cookers, charcoal stoves, hot plates for electric cookers, and kitchen utensils… as well as a commercial strategy. After the 2nd World War Le Creuset concentrated on its range of enamelled cast iron cookware and was a major innovator at the time with new and exciting styles and pieces. More than 50 years later, Le Creuset Cookware/Bakeware has become a fixture in kitchens all around the world.

Garmin idle: what you need to know about the continuous outage of Connect, and when you might be back online

Garmin products have been disconnected due to one of the biggest technical problems in recent history.Much of the details...

CBD: What is it and how is it used in the UK?